Lucas and I arrived at the bus terminal at 1:15am. There were two other women from Holland waiting for the same bus. We were all really looking forward to sleeping on the bus.

We started chatting while we anxiously waited for the bus. Every time we heard a noise that sounded like it could be a bus we jumped up in anticipation. By the time the bus was an hour late we knew something was up. Of course the bus station didn’t have any information so we just kept waiting. Finally at 3:30am we were told the bus had broken down so it wouldn’t be arriving until 4:30am or later. So much for taking the over night bus.

Luckily, the bus arrived at 4am. The bus ride to Santiago wasn’t as bad as I had imagined. I was able to sleep most of the way. We would stop every few hours at a rest stop so people could use the bathroom and get food. I was way to scared to get anything to eat. 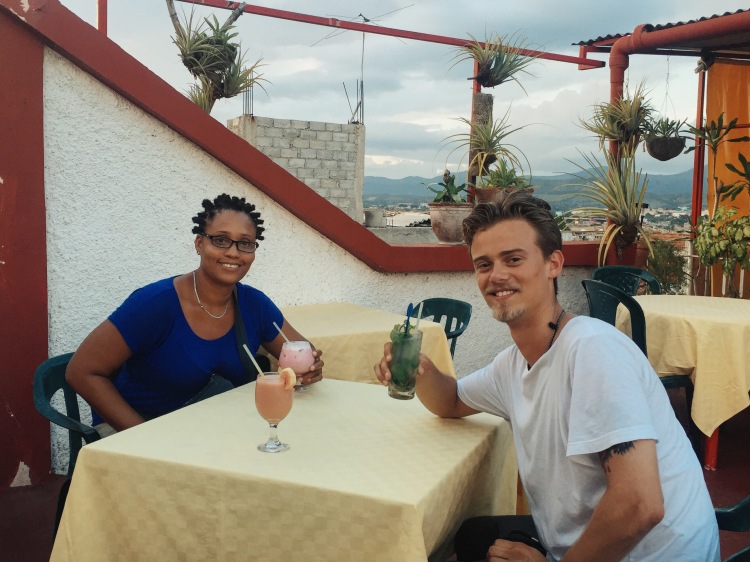 We arrived in Santiago around 2pm and were greeting by a Couchsurfer named, Lianne. Lianne had contacted me a few days prior on the website asking if I had plans to come to Santiago and if she could help arrange anything.

Lianne set us up with a casa particular and walked us there. Afterwards she took us to an amazing restaurant called San Fransisco which is located on Calle San Fransisco between Calles Calvario and Carneceria. The food was amazing the the entire bill for 3 plates, 4 cocktails and one fresh juice was only $15 CUC. 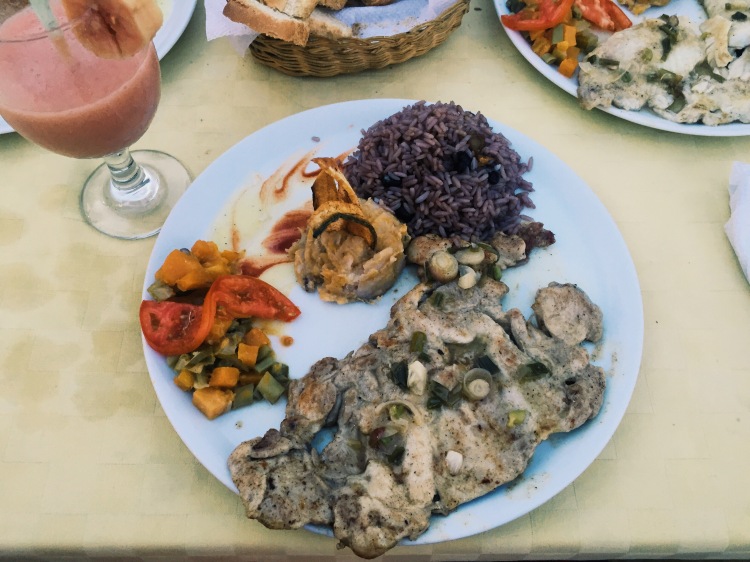 We then headed over to Parque Céspedes to meet some of her friends. Lianne introduced us to Marion, a Rastafarian, free loving type of guy and Beatrix, a very sweet woman with great style. They both spoke English and we spent the evening chatting with them.

Lianne kept asking me if I liked chocolate, cafe con leche or milk and she wasn’t talking about food. She kept pointing out guys asking me if I thought they were good looking. Finally, I said yeah okay that guy is kind of attractive. She called him over to meet me and we started chatting. 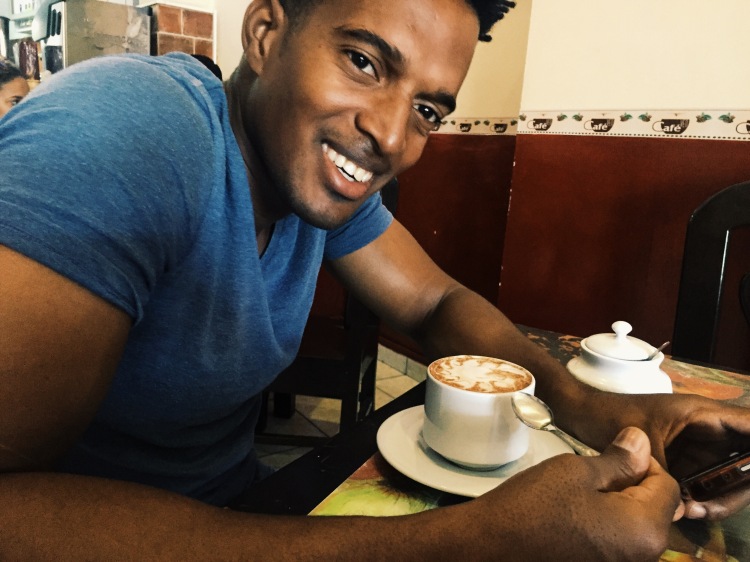 Pepe is 28, speaks English and works for a company doing IT work. He’s also currently enrolled in school for chemical engineering. We decided to break away from the group and go to a club to dance. After the club he invited me back to his place. I thought why not?

Walking to his place I suddenly realized I had no idea where we were or who this guy was. I was thousands of miles away from home with a cellphone that didn’t work in Cuba.

When we got to his place I noticed he had an old computer, a printer and an A/C unit in his room. By Cuban standards this guy had a little money. I don’t know why but it was oddly comforting. 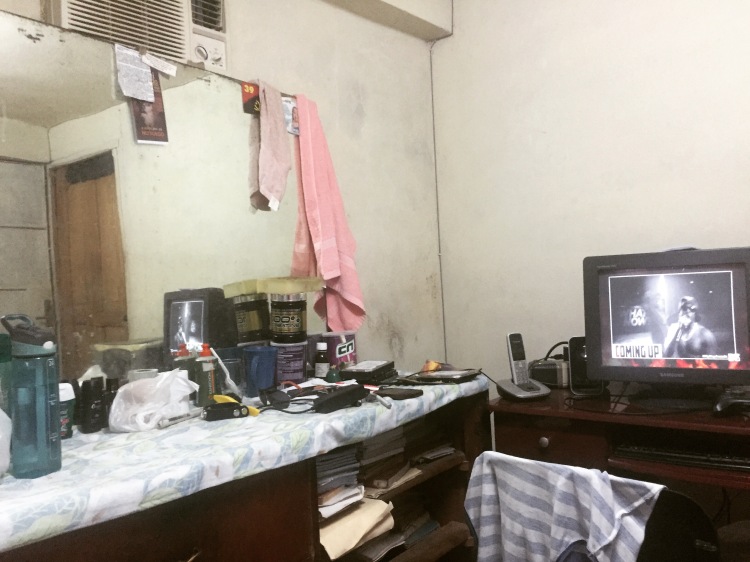 In the morning he walked me back to my place in silence and I thought well that was weird and I’ll probably never see this guy again.

One thought on “Late Buses and One Night Stands”