I met up with my new best friend in Cuba, Leduane. We went to an outdoor cafe in Vedado. Vedado is a great neighborhood in Havana full of restaurants, bars and clubs. It’s much more “tranquilo” than Centro Habana and cheaper than Habana Vieja. However on the weekend the streets are filled with more people than I have ever seen and the party usually doesn’t stop until pretty early in the morning. I ate some ice cream that was basically soup and he had a beer.

Then we went to a club nearby, Pico Blanco which is on the 14th story of the St. John Hotel on Avenida 23 between Calle N and O. I saw the 13th story had been skipped in the elevator. Entrance was only $5 CUC and drinks were reasonably priced. The club also has A/C which is a big plus. When we entered the club all the women were wearing tiny little dresses, a ton of makeup and the tallest high heels I have ever seen in my life. I felt very underdressed. 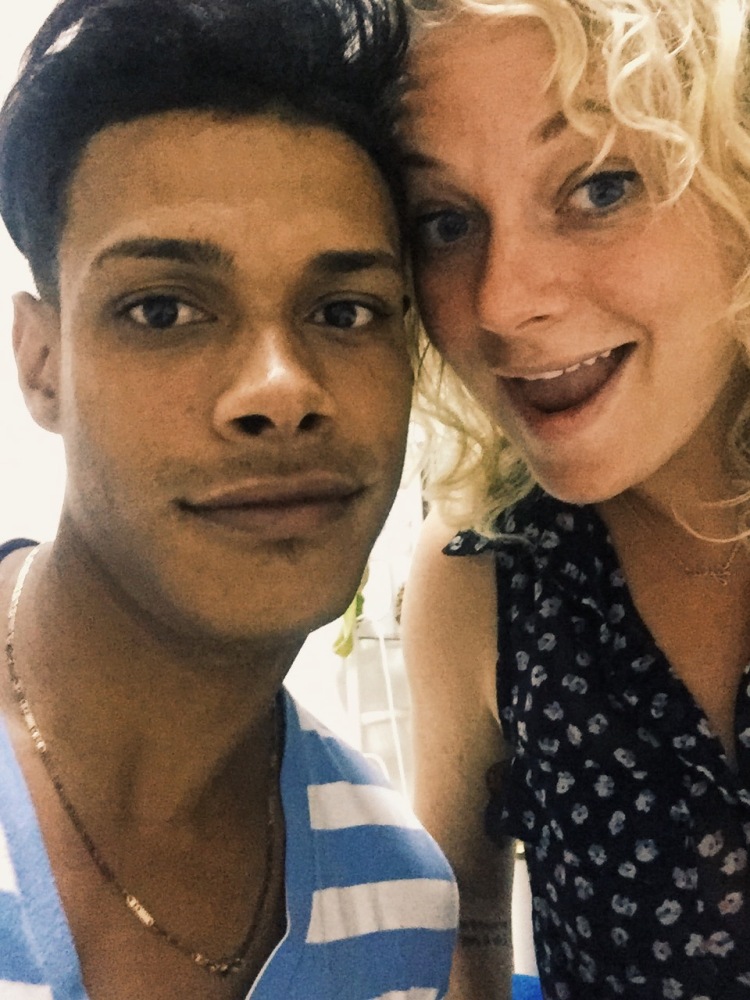 The night started with a salsa cover band called Chéver. They were amazing! Hardly anyone was dancing though. I kept seeing the women leave the club with older not particularly attractive men and then return again in about 10 minutes. At this point I was like oh I get what’s going on here. I asked Leduane and he said most of the women in there were prostitutes.

What fun people watching! I don’t know why it fascinates me so much but I loved watching the ladies work. Siting down at the Jon’s tables, striking up a conversation with them then leaving. I guess this is a very common occurrence at clubs in Cuba. 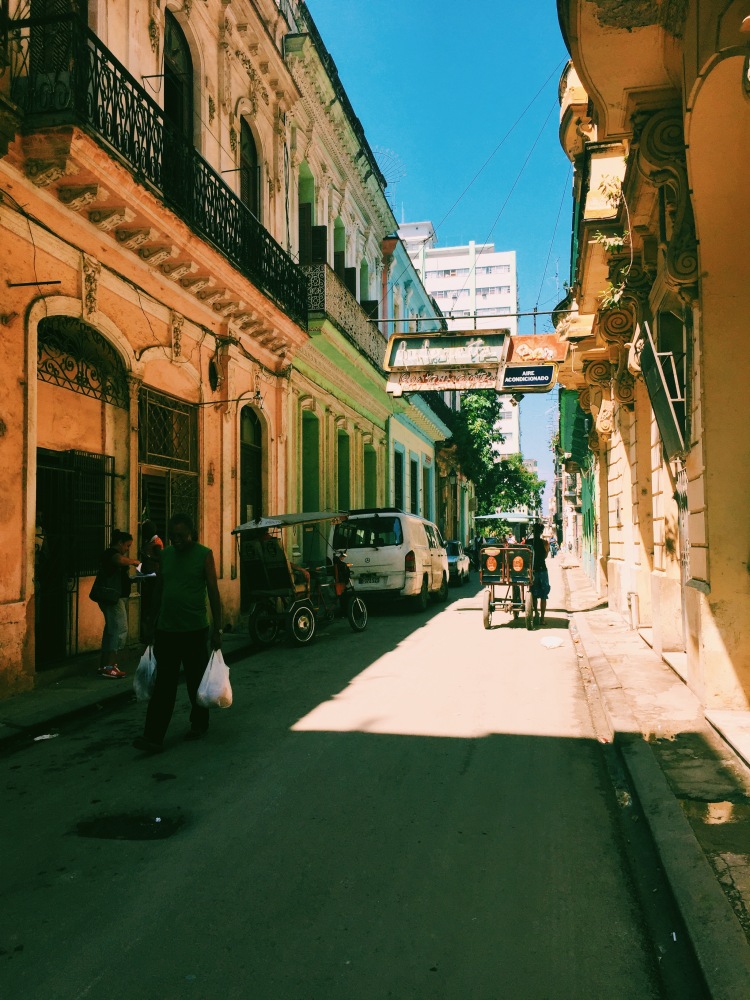 When the band ended they turned on the reggatone and everyone got up and started dancing. Cuba is full of the most beautiful people you have seen in your entire life all of which can dance even if they say they can’t. I have no idea how the women move their bodies like they do but I’m trying to learn. Hopefully by the time I leave I’ll have this salsa thing down but I doubt it.