I was over joyed to spend the day with two English speakers after primarily spending my days with people who only spoke Spanish. Lucas is 19 years, from Denmark and is traveling solo as well. We decided to travel together to Trinidad the following day by bus.

Lucas and I spent the first half of our day trying to find the bus station. After walking for about an hour to the wrong bus station we decided to take a taxi to the correct one. If you are planning to buy a bus ticket from Viazul make sure you take a taxi and bring your passport. It’s smart to buy your bus ticket a day in advance as well. The bus station is located on Avenida 26 and Avenida Zoológico close to the zoo.

We didn’t know we’d need our passports to purchase our tickets. Frustrated, tired and dripping with sweat we opted to take a shared taxi instead. It was only $5 CUC more at $30 CUC per person but it would not only pick us up at our casas but drop us off where we were staying in Trinidad. I HIGHLY recommend taking one of these over the bus.

After making the arrangements we went and met Samuel. Samuel is in his 30s, he’s from Chicago and also traveling solo. His flight left the next day so unfortunately, I didn’t get to spend much time with him. 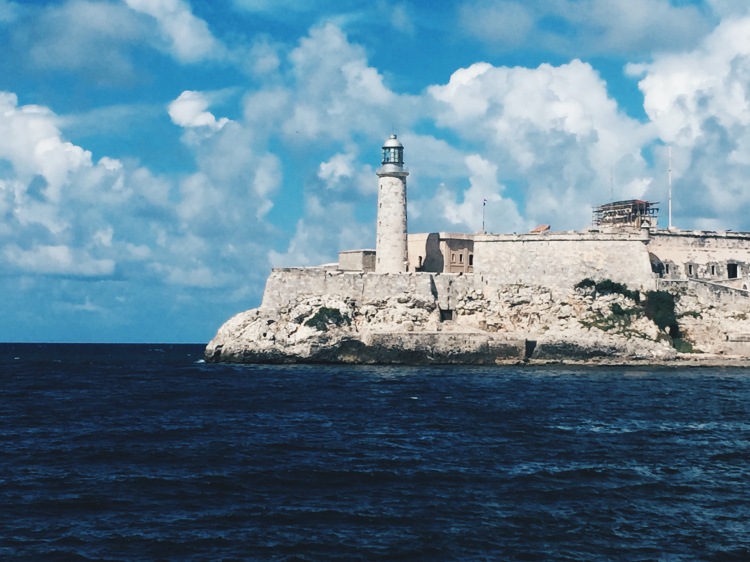 Our plan was to check out a few museums however, we found out that the museums are closed on Mondays. We decided to go with plan B and check out Castillo de Morro across the bay from Habana Vieja instead.

The castle is about a 10 minute can drive from Habana Vieja. It’s worth the price and the trip. Not only do you get breath taking views of the city and the ocean but you also get to learn some of La Habana’s history. A taxi to the castle is around $5 CUC and entrance to the castle is $6.50 CUC. 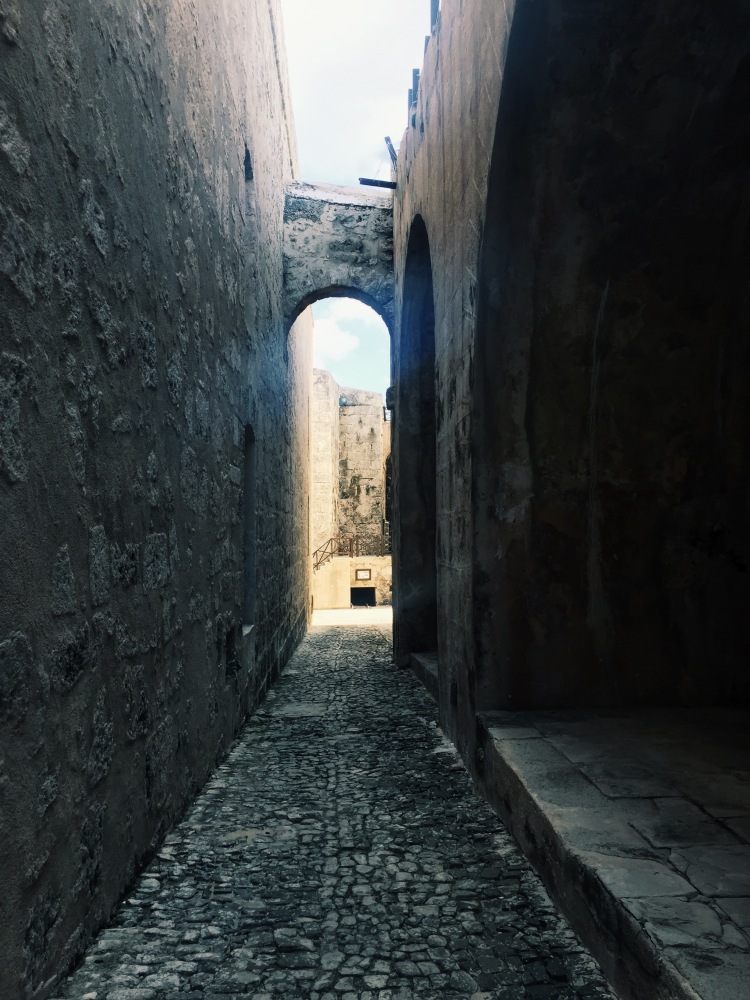 While walking around the grounds of a castle we found a fallen coconut. Samuel tried to open it so we could drink fresh coconut water. Some Cuban boys saw us trying to drink from the coconut and decided they wanted one of their own. Each of the boys took turns trying to climb the palm tree to reach the coconuts at the top. One finally made it and began throwing coconuts down. 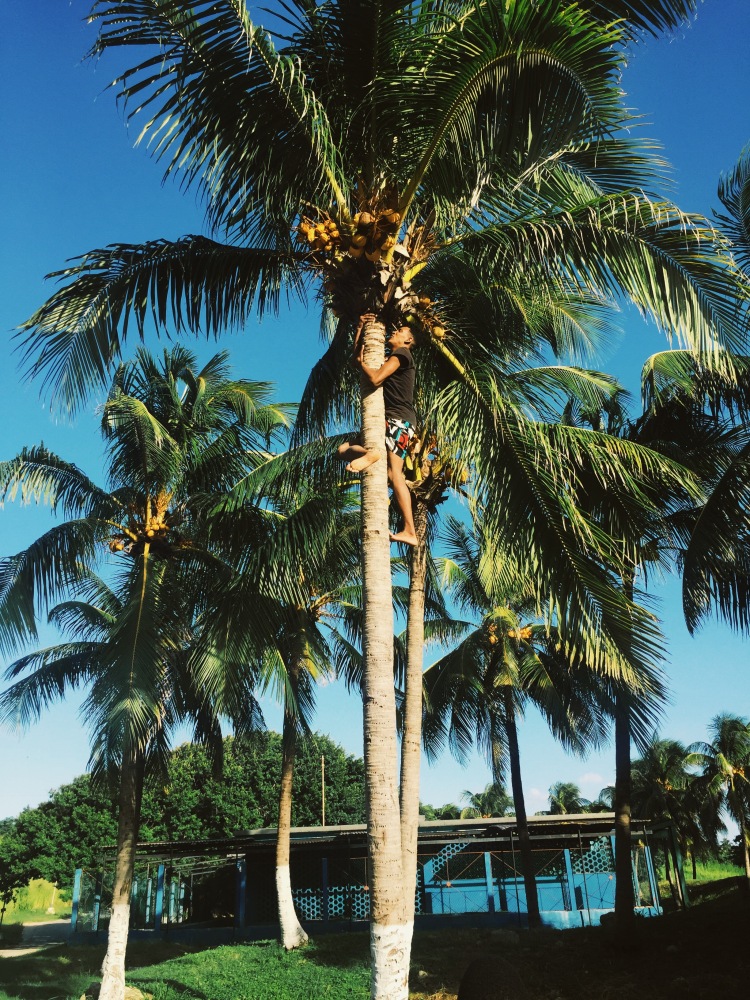 After the castle we decided to head to a municipal called Playa. It’s about a 20 to 30 minute cab ride west from Habana Vieja. I had heard about an amazing ice cream place in Playa and being the ice cream fanatic that I am, I had to check it out.

Driving into Playa we entered a whole other world, a side of La Habana I had never seen. Playa has a real neighborhood feel, nice homes, well dressed Cubans, parks and people out walking their dogs. It’s worlds away from the insanity of Centro Habana.

The ice cream place or heladería is called El Planque. It is a very swanky place. There are various areas within the outdoor restaurant where you could purchase different kinds of food. The ice cream was gelato, very creamy and delicious. It is however, much pricer than Coppelia at about $1 CUC a scoop but in my opinion, definitely worth the price and the experience.

We finished the evening hanging out along the Malecón. The winds were still very strong from Hurricane Sandy which was causing the waves to splash up over the Malecón. We watched as various people were attacked by the waves and became soaking wet.

I decided to stand facing the water instead of sitting on the Malecón with my back to it. Each time a large wave came I would run to avoid getting wet. Lucas didn’t seem to mind it, he called it a free shower.

As we said goodbye to Samuel and he gave us a necklace with his grandmother’s ashes inside. He said he had come to
Cuba to spread her ashes into the sea but hadn’t found the right opportunity. He asked us to take over and spread them somewhere along our travels. We were honored and told him we would find a special place.