The casa particular Lucas and I stayed in in Trinidad was owned by one of the nicest families I have ever met. The husband, Emilio was Swiss and his wife, Marcia Cuban. They had met here two years prior while he was on vacation. Marcia showed me how to prepare food the Cuban way using a pressure cooker for everything but rice which you use a rice cooker for. Their cleaning lady, Belkes even taught me how make Cuban blacks beans. Most people use a pressure cooker to cook everything and a rice cooker for rice. It’s rare here that a kitchen will even have an oven.

If you find yourself in Trinidad I highly recommend staying at:

The other great thing about staying in casas is they always have friends with casa’s in other cities. Our casa in Trinidad connected us with our casa in Cienfuegos, our next stop.

Exhausted and our bodies in excruciating pain from the horse ride the day before Lucas and I decided to take the bus, Viazul to Cienfuegos. It was only $6 CUC for the hour and a half bus ride and totally worth it.

Our new host Rafael met us at the bus station holding a sign with our names on it and an umbrella. A little side note about Cubans and rain…when it rains here everything literally stops. People don’t leave their houses, sometimes they don’t even go to school or work. It only downpours for a good 30 minutes to an hour then usually stops but they definitely have a different mentality towards rain than us Seattlites. Good thing it was only sprinkling when we arrived. 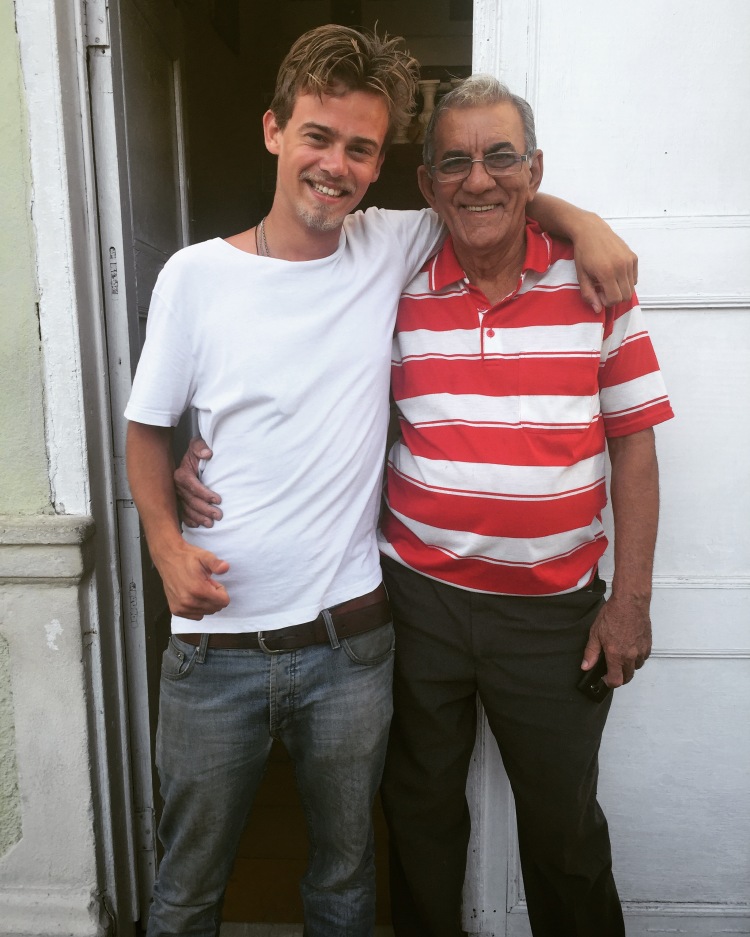 Anyways, Rafael is an older man in his 70s who’s wife was in Miami visiting their daughter. He was very happy to have some company and loved to make conversation.

After taking a nap we reluctantly decided to get up to try and find some dinner. Cienfuegos is a beautiful, clean city with old roman style architecture. Nothing compares to the architecture in Havana but I would definitely recommend stopping by this town on your way to Trinidad or staying a day or two to visit Rancho Luna, their beautiful beach, El Nicho a waterfall or Guanaroca Lagoon, a lake you can take a guided tour on to watch flamencos.

After walking around for about an hour we finally found a place to eat. There was no one inside but looked classy enough and the price was right so we decided to give it a go. One of the menu options was kebabs with lobster, shrimp and beef for only $6 CUC! We had to get it. It was delicious and the presentation was amazing as well.

We finished the evening by strolling the main plaza Lucas drinking a beer and me eating my favorite, ice cream.

I was sure this whole ordeal had woken up Lucas but he was sound asleep and in the morning, had no idea I had been up all night throwing up. Rafael told us it wasn’t a good idea to eat seafood in Cienfuegos because it’s usually bad. That tip would have been a little more helpful the night before but I guess better late than never. 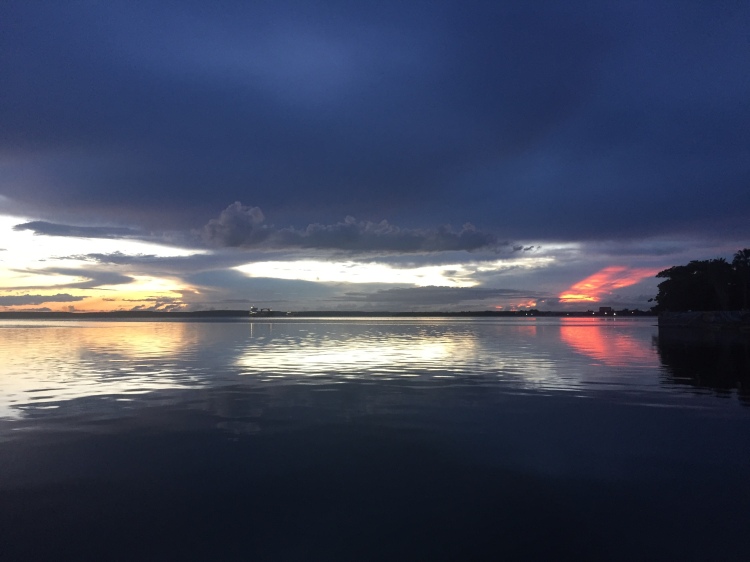 Rafael continued to take care of me throughout the day, making sure I had water, I didn’t have a fever and I wasn’t dead. He even made me chicken soup and rice which I could only take a few bites of before I started feeling sick again.

I can’t remember the last time I was that sick. Lucas ate all the same food as me and didn’t get sick at all. He says he has an iron stomach. Lucas was even drinking the tap water in Havana before I told him that the locals don’t even drink the tap water.

Oh and one more side note, Rafael’s sister-in-law asked me to take this photo of her daughter to show all my single friends. So, if anyone is looking to date and or marry this sexy Cuban lady, she is single and ready to mingle. 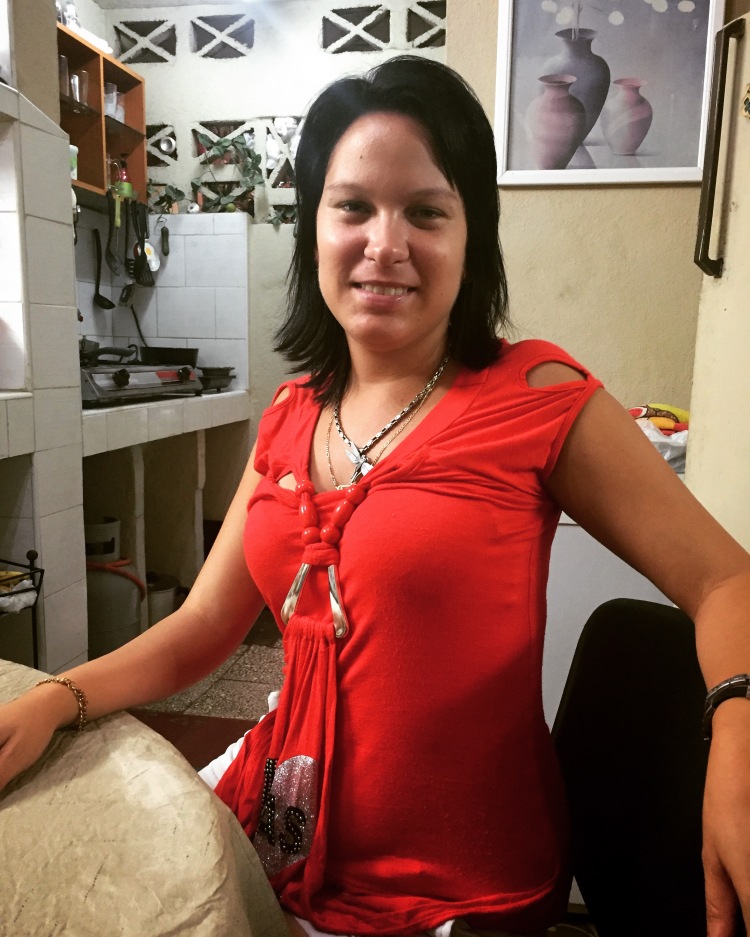 Ottawa often gets overlooked but it has its own kind of charm. Canada’s Parliament is full of beautiful old buildings. They even have a few trendy neighborhoods with a hipster kind of vibe.
So sad to say goodbye to Canada today. It’s been a wonderful 10 days.
I finally got to see the famous Habitat 67 built by Moshe Safdie for the 1967 World’s Fair. His design of the building was inspired by LEGOs.
Hanging out in Old Quebec City doesn’t get much cooler than this.
When there’s only one giant size of horchata.
Back in Mexico City spending the week with my good friends, eating the best food in the world and getting a new tooth!
%d bloggers like this: